Cherie Wood — United Way Salt Lake
Does your family need assistance? 2-1-1 is here to help. Click here to contact us. 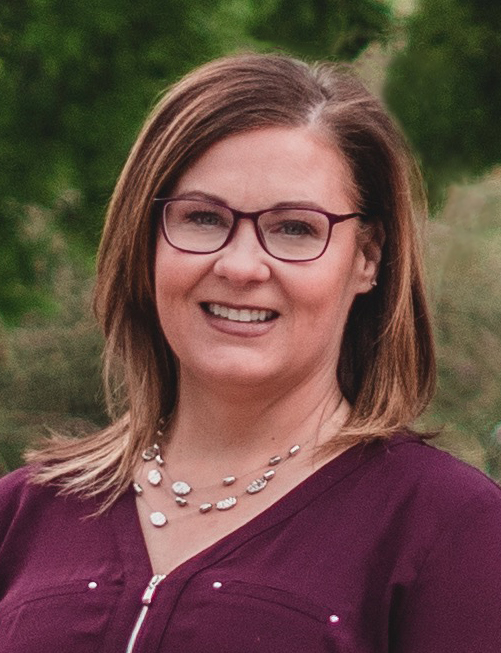 Mayor Cherie Wood is a lifelong city resident of South Salt Lake and a mom of three young men who also call South Salt Lake home. Since her first days of working for the city at age 19, she saw the potential of this small city with big opportunities. As mayor, she has made investing in people her highest priority. It shows through the programs and projects that have made South Salt Lake one of the most walkable, friendly, diverse, and fun places in Utah. Making change isn’t easy, and Cherie has been honored as a “Changemaker” and continues to fight every day for every single person in her community.

Growing up in South Salt Lake and raising her kids here, she has seen what an amazing difference it makes for someone to believe in you. She believes deeply in the power of education, which is why she went back to college after starting a family. Balancing the demands of parenting as a working mother, she attended night and weekend classes, eventually earning dual bachelor’s Degrees from the University of Phoenix in Business Management and Business Administration. This path inspired her to help her family and everyone in her community to achieve educational success and become healthier and more prosperous. Thus, the seeds of her signature initiative, Promise South Salt Lake was born.

She worked for the city for 16 years, in various roles from business licensing to the courts, before she was elected as Mayor. After becoming Deputy Mayor to Mayor Bob Gray, he encouraged her to run and she proved herself earning a decisive 66% of the vote, becoming South Salt Lake’s first female Mayor. Knowing what it is like to be an outsider to elected office and overcoming a large gender gap, she has gone on to encourage and support a wide range of candidates to join her in city leadership. The city now boasts one of the most diverse city councils and staffs in the state, reflective of the community it serves. And the city has never been more successful.

Investing in people is her passion and supporting the neighborhood where they live is a key to their health. For the last decade, South Salt Lake has grown and thrived, while remaining affordable, diverse, and fun. The next decade will see many changes, but she is committed to building better neighborhoods as a foundation of health and happiness essential to a thriving community.