Why Fully Expanded Medicaid Matters — United Way Salt Lake
Does your family need assistance? 2-1-1 is here to help. Click here to contact us. 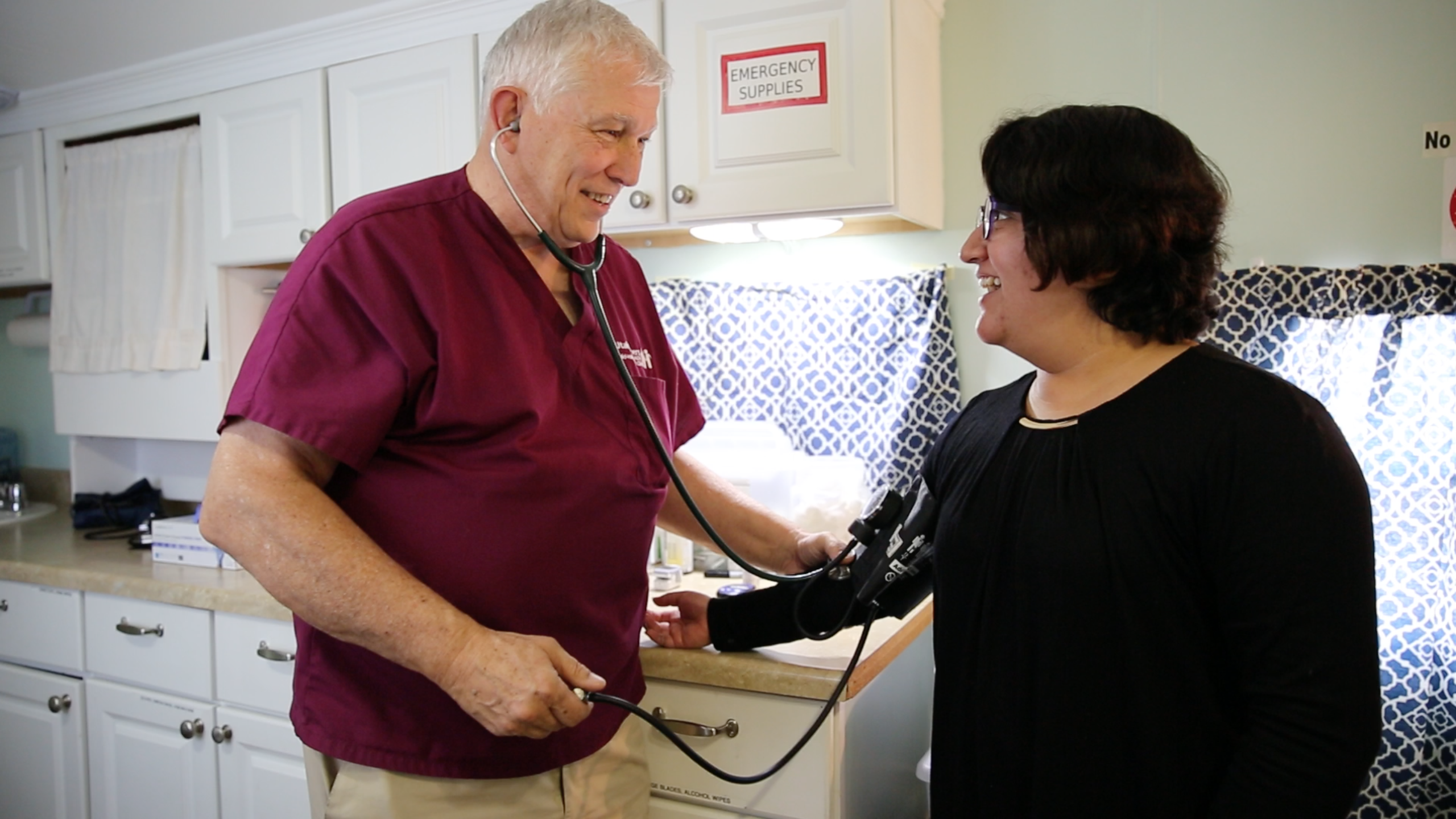 Are you currently healthy?

Are you and your spouse able to work and provide for your family? Are your children healthy enough to focus and learn during the school day?

Health is easily taken for granted until you or your loved one doesn’t have it anymore.

For many Utahns, taking a sick day means losing earnings that pay for groceries. A sudden emergency room visit could result in a missed rent payment. Weeks of ongoing treatment for an undiagnosed condition could put an entire family in jeopardy.

Understanding that accessible and affordable healthcare helps people work, in November, Utahns voted yes on Proposition 3, which will expand Medicaid coverage to more than 150,000 Utahns starting this April. As a result, they’ll be able to access routine checkups, screenings, and affordable care so they can continue supporting themselves, their families, and our state as a whole.

But early this week, the Senate passed SB96 Medicaid Expansion Adjustments, which seeks to repeal Proposition 3 and replace it with a proposal that would cost the state more money, rely on the federal government for approval, create barriers to care, and put our state at risk for future costs to the program. The bill could be heard in the House as early as Thursday.

One key component of SB96 that no one is discussing is the requirement that Utah ask for a per capita cap for the state’s Medicaid program. This essentially caps how much money Utah will receive from the federal government per enrollee. Right now and under Proposition 3, federal support automatically changes to match a state’s spending, and needs. Federal support increases if a state’s costs go up, like with the opioid epidemic, a natural disaster, or in the event Utah decides to cover new medical treatments.

Capping federal payments per enrollee puts states in a bind. Anything that raises immediate per-person costs above the cap is on the state—even if it would reduce costs in the long run. If the cap rates don’t work out the pressure on Utah’s budget will expand, which means everyone loses.

If SB96 passes into law in its current form, but Utah does not receive the waivers needed from the federal government, it would kill Medicaid expansion, putting the efforts to make healthcare more accessible back at square one.

Legislators are worried about future costs of Medicaid expansion, but per capita caps are not the answer. Representative Ray Ward has introduced HB210 Medicaid Expansion Program Revisions that addresses cost provisions and ensures savings due to expanding Medicaid are reinvested in the program.

We believe the will of the people should be honored by our elected officials. Medicaid provides cost-effective care with a lasting impact. For example:

The old saying goes, “a rising tide lifts all boats.” By voting to fully expand Medicaid, Utahns decided to lift the burden of uncertainty from thousands of Utahns who’ve been hesitant to seek out care when they are sick.

Let’s rise with the tide that allows more Utahns to work, learn, and live more fulfilling and healthy lives.

Send a quick and respectful message to your elected officials, asking them to support full Medicaid expansion as passed by Utahns. Questions? Contact us at uw@uw.org.